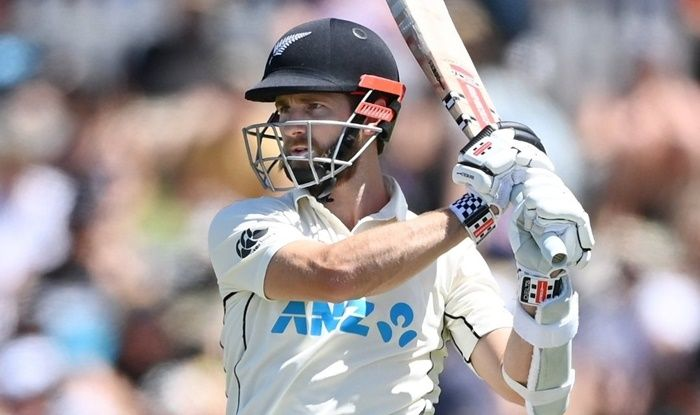 Pakistan is hosting New Zealand for a limited overs series that will feature 3 ODIs and 5 T20s. The series is sure to be an intriguing one and it will have some really close games and some amazing great performances. It will also be a center of attraction for dream 11 tips and prediction and here we are giving you a bit of a sneak peek about which players are going to be a part of the 11. While at the time of writing this article, the points have not been announced for the series yet, we are going to suggest a few players in all the positions who you may consider in your fantasy xi

Rizwan has been doing well off late and has made a name for himself being one of the most impressive performers in the modern-day cricket era. With there being 8 games, you can expect him to perform in a majority of them and play at a good strike rate and also possibly have partnerships with captain Babar Azam

Latham is not just the wicket-keeper batsman for his team, he is also the captain of his team. He has a sense of responsibility which is showing and helping his game. He has scored a half century recently in the last game on the Bangladesh tour

Babar is perhaps the most complete batsman in the modern era and beyond his average and strike rates, it is the impact that he makes on the Pakistani game that makes him one of the best in the world right now. He is consistent and definitely must make the team

Finn Allen has been one of the better T20 players recently in the New Zealand setup and should not be missed as a part of the team. He can come up with a quick 30 or 40 and be an influence on the game.

Fakhar has been erratic in his performances but you do want one of those players in your team. It is when he performs, he goes big and is a game changer so not having in the team would be a big risk. He is really capable

Henry has emerged as a dependable batsman at all conditions and is a big influence in this team with him being among the experienced players now. He is definitely going to be one of those players his team is going to be looked at

Shadab Khan is one of the better allrounders in the world today and has played T20 games in the world in different leagues. He should be the person who can offer a lot in the team with bat and ball

Afridi has answered his critics off late and has come up with some brilliant performances taking the world by storm at a young age. He should be in the team

He is passionate and can be a big asset to any team not just with the ball but also may be sent as a pinch hitter.

Ajaz Patel has impressed one in all with a recent 4/16 spell against Bangladeshis who are very good against the spinners. There is no one who can doubt his expertise.

Scott has had an up and down career but has come back to his best now and is going to be handy bowler who will use his variations to the good of his team.