The Most Popular Restaurants in Calgary 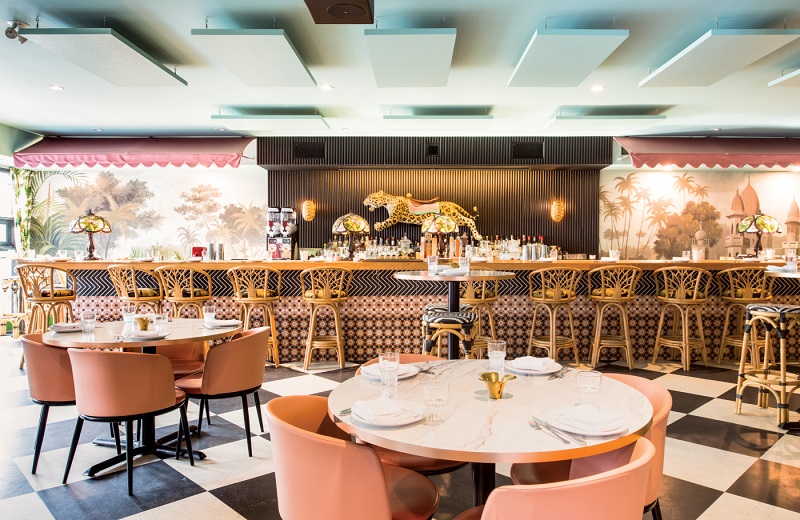 Known as “the heart of the new west,” Calgary is a spectacular place to call home. If you’re looking at Calgary homes for sale, you’re checking out property in a good place.

Calgary has been consistently named the world’s cleanest city thanks to its water drinkability, efficient sewage system, and lack of air pollution.

The population is one of the youngest and most educated in the country. It’s home to major companies in the energy and tech sectors, making it a great place to work.

There’s plenty of green space, a strong arts scene, and the area is culturally diverse.

Not convinced yet? Perhaps getting to know some of the best places to eat in the city will help.

Calgary was once known as Cow Town because of its beef industry and cuisine choices that followed in that vein. It has since grown to encompass food for all types of palettes, from Vietnamese to Korean.

This highly rated eatery serves authentic Mediterranean dishes in an atmosphere that will make you feel like you’re on the islands.

It opened in 1986 when Andreas Nicolaides immigrated from Cyprus and brought his home cuisine to the city.

They serve up tender lamb and perfectly cooked moussaka.

It’s been said that the Chinese-Canadian dish of ginger beef originated here with chef-owner George Wong back in 1975.

This hub of Nepali cuisine has a mix of dishes that include Nepali curries and stir fries, as well as cream curries and dal bhat.

The staff is highly knowledgeable, so if you find yourself in unfamiliar taste bud territory they can help choose a dish that’s right for you.

This newer establishment was created by Top Chef Canada finalist Jinhee Lee. The name of the game is Korean pizza, Korean fried chicken, and cocktails.

The service at this fine dining restaurant is always noted as exceptional. Dishes include crispy smoked pork potato rolls, Alberta lamb shank with figs and harissa, and bison flank.

This eatery forges strong connections with local purveyors in order to put quality food on the table.

Big T’s has American-style barbecue and Southwestern cuisine, including a half chicken plate, smoked brisket dinner, and Elvis platter.

You’ll see Canadian influence with smoked poutine that has pulled pork or brisket on it.