Bitcoin as a form of payment in electronic stores 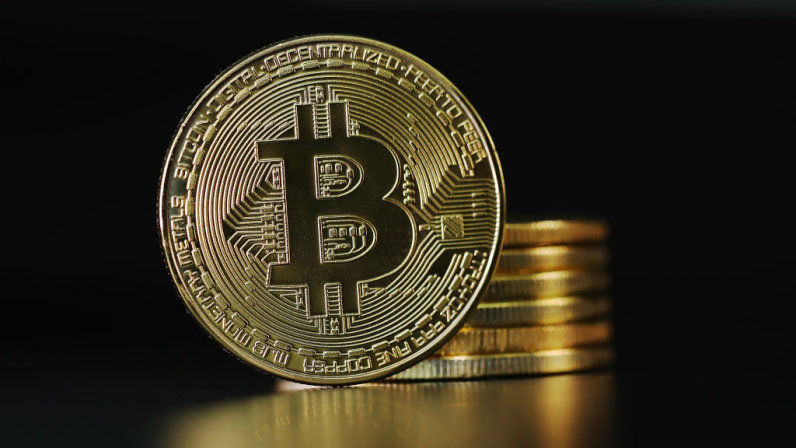 Bitcoin is a digital currency born in 2009. It is the first of the cryptocurrencies, although there are currently hundreds of different cryptocurrencies that compete with each other to reach the largest possible market share. More and more businesses are launching to enable their customers to pay with Bitcoin, partly also because there are more and more tools and companies that facilitate its adoption and the possibility of instantly converting Bitcoins to the currency used in that country so that trade does not have to deal with this exchange process.

Currently there are more than 100,000 merchants that accept the possibility of paying with this digital currency, along with other important international companies such as Virgin Galactic, Shopify, Microsoft, PayPal or even Word Press. And the good news is that you can now Buy bitcoin Perth online. The qualities of this currency also make it especially attractive to create new business models on the Internet that are based on micro-donations or money transfers between one place and another in the world.

When to accept Bitcoin as a means of payment?

It is necessary to emphasize that currently Bitcoin is still in the beta and experimental phase, although all the data suggests that it is a technology that has come to stay. Today there are two scenarios in which the possibility of accepting Bitcoin as a means of payment can be an option that attracts some benefit for your business.

If you have a small business, accepting Bitcoin as a means of payment can attract you some free advertising and some links for your valuable website that improve your organic positioning. If you are an e-commerce that sells internationally products destined to a target audience encompassed within one of these small segments –

There are other digital currencies that are trying to gain a foothold in the market and that differ in some characteristics with respect to Bitcoin, but as always happens in the digital environment, the first application to arrive has a lot of advantage over the rest until someone to punch the table by creating an application that provides much greater value than the original application so that the great mass of the community makes the effort to migrate from one side to the other. The same thing happens in the field of digital currencies.

The first steps in this world are complicated

For people who have not yet heard anything about digital currencies and Bitcoin, it must be recognized that it is not easy to understand how it works a priori, nor its usefulness compared to the usual currencies. It is a process that involves financial, technological and time education, but we are sure that little by little it will be necessary for a great mass to understand why Bitcoin can be an interesting alternative as a currency for daily use.