Router Vulnerability While Working From Home : How to Protect Your Systems from Malware Attacks? 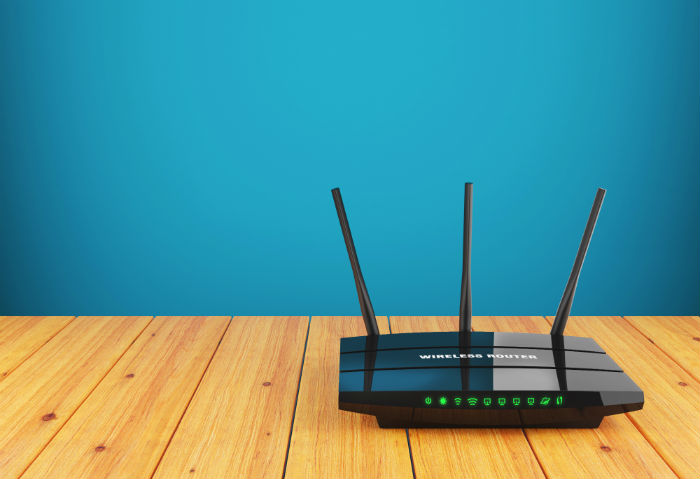 Do you often see the small box that’s patched to the Wi-Fi cable in your house? Well, that’s the router. It’s more than a simple socket to get the Wi-Fi running. It’s main purpose is to forward and circulate data and traffic between computer networks (or any other device connected to the Wi-Fi that’s using the same router). You might not have paid much attention to a router earlier. But ever since the onset of COVID that forced people to work from home, router security has actually become a great deal.

Every device that’s present on the web and uses the internet is hackable. Whilst people still do understand the importance of creating strong passwords to some extent, not many are aware of the fact that a router is also an extremely vulnerable device that, if hacked into, will compromise each and every device connected to the internet in your house – the work system, the security cameras, your personal smart devices like your phone, Google home, Alexa, your tablets, etc etc etc.

The reason that so many security concerns have started revolving around a simple device like a router is that it mostly remains unprotected or underprotected. People do not bother following different cybersecurity techniques for router protection. Now, if you do not want to fall prey to hackers who can steal your card details and even your identity and social security number, then you must adopt the following router protection techniques while working from home.

This is the first step to network protection. Create a strong Wi-Fi password that will block hacking attempts to a large extent since hackers prefer creeping into unprotected devices.

Also, create a separate login for guest users that come to your house instead of giving them access to the same Wi-Fi network that you use.

It’s very much the same like creating a separate network for guests. Likewise, create a separate network for your work systems that’s not connected to the other systems (devices) using the same router. Its benefit will be that if a hacker somehow succeeds into getting inside one network, they still won’t be able to hack all the devices/systems in your home. This is also known as network isolation or creating a firewall.

Just like software developers release updates for every single device/software, they also release such updates for the router. Remember, every single update is released when the developers discover a bug and fix it. Then, the fixed version is related for the users to install.

If your router doesn’t have the option to auto-update or send out pop-up notifications whenever one is available, keep checking it manually for updates once or twice in every 15 days.

Since cybersecurity is becoming a big concern in today’s world, take all precautions possible to protect yourself from falling prey to hacking.